Gangland is a TV show about gangs.

Last month, Donna and I made our way up to Montreal for a couple days 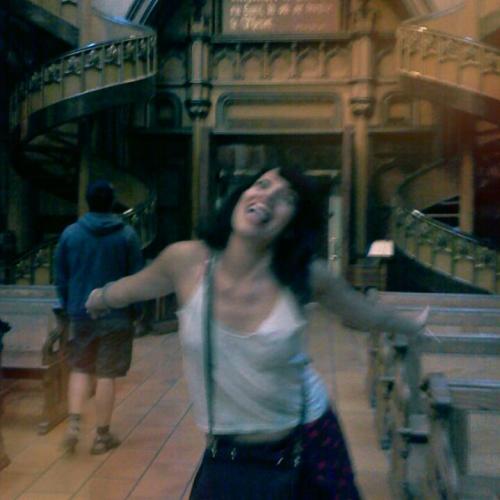 …Minutes after that blasphemous photo was taken, I lost my iPhone (with all the photos I had already taken). I probably flushed it down the toilet, but Donna thinks it was a pick pocket. I’m mostly surprised that I lost it at Notre-Dame Basilica of Montreal – a church of all places. Anyway, the show must go on.. Here are a mixture of a disposable I had, Sam’s and the pix on Donna’s cell: 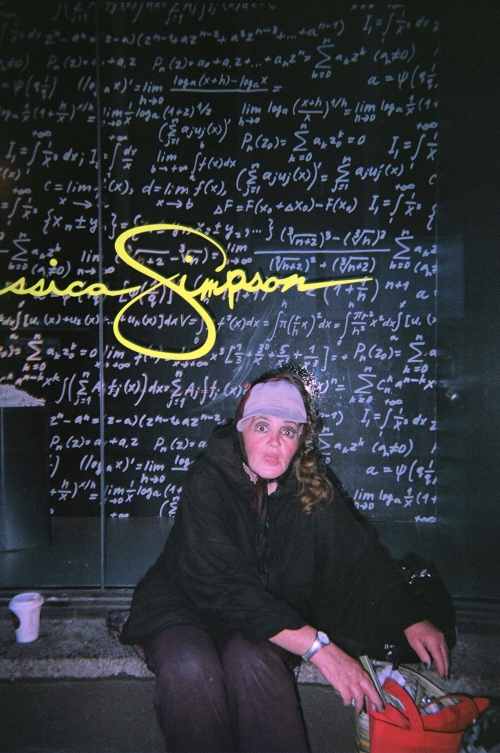 We met this guy the night before (He was still in the same clothes. Well, pants?) when the cops came up on horses and told him to throw out his beer. He threw a fit and told us.. well, basically, his life story. We spent a chunk of the night talking to him. The next day (when our friend took this photo), he didn’t remember us at all.

Plenty of weirdos/homeless people. I absolutely loved it (Naturally).

We stayed at the Eureka Hotel aka “the worst hotel in Montreal” (According to the bartender downstairs. I didn’t think it was so bad though! ..I thought it was charming…) 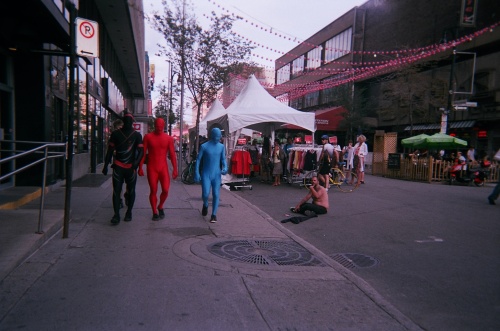 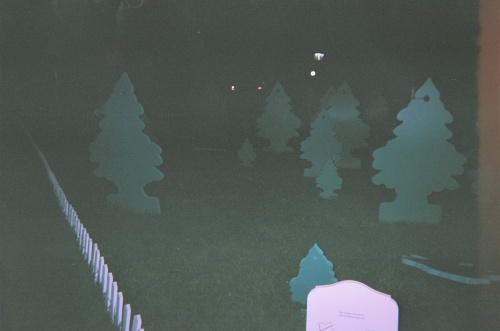 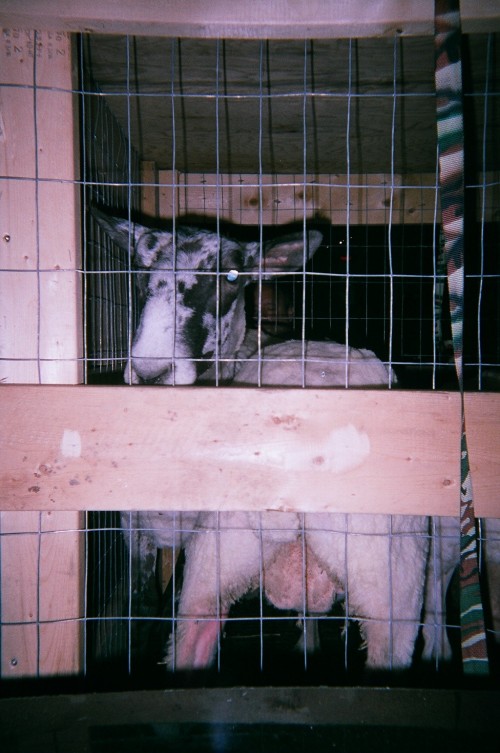 We went to the biodome! It was soo rad.

Our friend had the gems as far as the pictures go. We left early to try and beat Hurricane Irene, but to no avail.. a mini road-trip that should’ve taken 6 hours, took double the time due to flooded highways and power outages. On top of that, I came home to no electricity. We probably should’ve just stayed in crazy ol’ Canada another night.

Oh well, you know what they say- “Leave the party while you’re still having fun.”
See ya,
Rosemary

Ps- Listen to and download the new Ninety Six EP by clicking here. TRUST ME, you won’t regret it!